Egypt at the Metropolitan Museum of Art in New York City 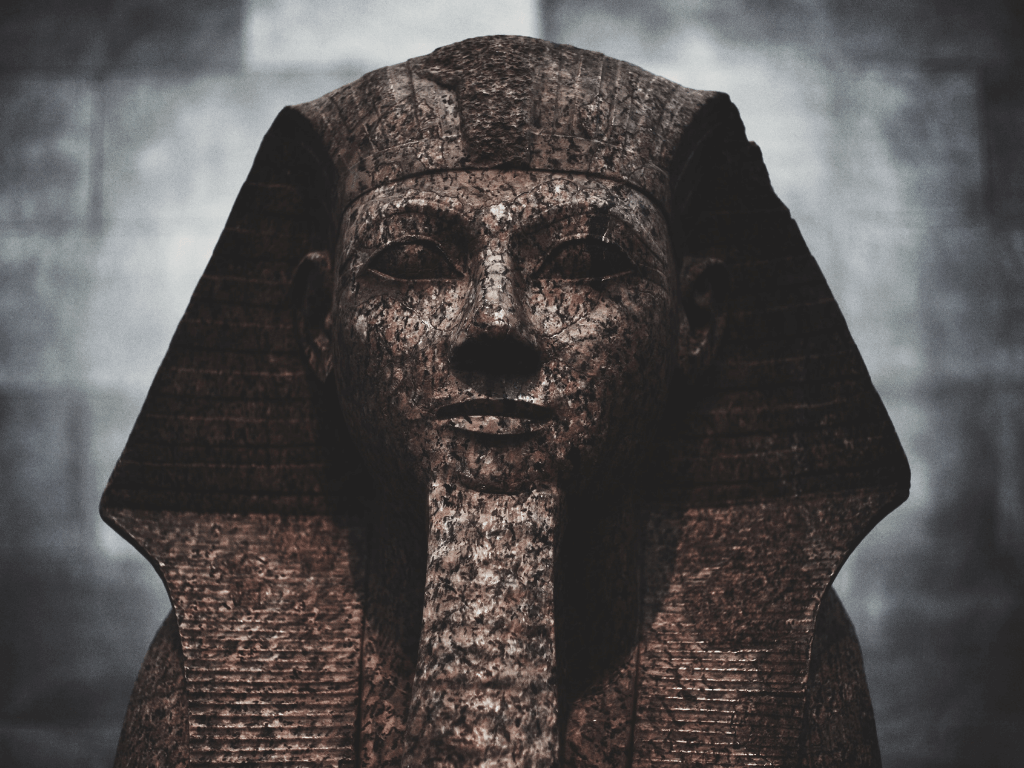 The Metropolitan Museum of Art is perhaps the most famous and important museum of all those located in the Big Apple. Located in Central Park, the treasures within its walls come from many different cultures and historical periods. But undoubtedly, one of the most spectacular parts of the MET is the one dedicated to Egyptian culture, being one of the universal epicenters of this civilization outside the country itself, with all kinds of figures, objects and constructions.

How did it all begin?

In 1906, the Metropolitan Museum in New York began a 30-year excavation program in Egypt that added countless pieces of great artistic, historical and cultural importance to the collection. Thanks to this work in Egypt, the MET’s collection is especially rich in royal and private art from the Middle (2040-1640 B.C.) and New (1640-1450 B.C.) Kingdoms and in funerary art from the Third Intermediate and Late Period (1070-332 B.C.).

Under an agreement with the Egyptian government, the Metropolitan Museum was originally granted permission to excavate at three sites: Lisht, the cemetery of the Middle Kingdom capital located in the pyramid field south of Cairo; el-Kharga Oasis, the location of the temple of Hibis; and West Thebes, the temple and cemetery opposite Luxor, the seat of the cult of the god Amun and the religious (and sometimes also political) capital of Egypt, with the agreement that the materials discovered there would be shared equally between the Egyptian Museum in Cairo and the Metropolitan Museum in New York. Subsequently, Egypt granted access to other sites as well.

The first phase of the Museum’s work in Egypt was completed in 1937, to be resumed at Lisht in 1984. Since 1971, other excavations have also been carried out at Memphis (which was the capital of the Old Kingdom and a prominent city until the Roman period), the Tombs of Senenmut and the Tomb of the Three Wives of Thutmose III. Currently, the Metropolitan Museum of NY continues excavations at Lisht and explores the pyramid enclosure of Senwosret III (1878-1841 BC) at Dahshur. In 2008, work resumed at the site of Malqata, a palatine city built in western Thebes for the jubilee celebrations of Amenhotep III ( 1391-1353 BC), where the Museum excavated from 1910 to 1920.

Egypt at the MET

Today, the collection of the Department of Egyptian Art at the Metropolitan Museum in New York comprises a total of 24,000 objects, dating from 3,000 BC to 400 AD, from prehistoric Egypt to the Byzantine occupation during the reign of Emperor Justinian. Overall, the artistic and archaeological works in the collection reflect the history, daily life, religious beliefs, and aesthetic values of the ancient Egyptians throughout their great civilization. Virtually every object in the collection is on display.

The temple of Dendur, the jewel in the crown of the Museum’s Egyptian galleries

One of the highlights of the collection is the Temple of Dendur, an Egyptian monument built around 15 BC by Emperor Augustus, who succeeded the famous Cleopatra VII in the rule of Egypt and Lower Nubia.

In 1965, the Egyptian government gifted the Temple of Dendur to the U.S. government, which helped save many Nubian monuments from drowning in the Lake Nasser floods thanks to the Aswan Dam project. It took up to 10 years to move the Temple of Dendur to the Metropolitan Museum of Art in New York. Many of the monuments that were saved were simply dismantled and moved to higher ground, but Dendur was dismantled and moved across the ocean in 661 crates on the S.S. Concordia Star.

Here we can see the Temple of Dendur in its original location and today:

Another of its curiosities is that there are representations of the Emperor Caesar Augustus of Rome on the walls of the Temple of Dendur, since on one of the walls there are two scenes depicting a pharaoh or king who is actually Augustus with the traditional robes of the pharaoh.

At that time, as ruler of Egypt, Augustus had many Egyptian-style temples built in honor of Egyptian deities. This particular temple honors the goddess Isis and Pedesi and Pihor, two deified sons of a local Nubian chief.

On the other hand, it should be noted that the Temple of Dendur is not a tomb, nor is it a tribute to a dead pharaoh. It is a temple of worship that honors the various gods and mythological aspects of the Egyptian religion. It was mentioned earlier that this particular temple honors the goddess Isis, but she is not the only god represented. Horus, Osiris, Thoth, Hapi and Sekhmet are some others.