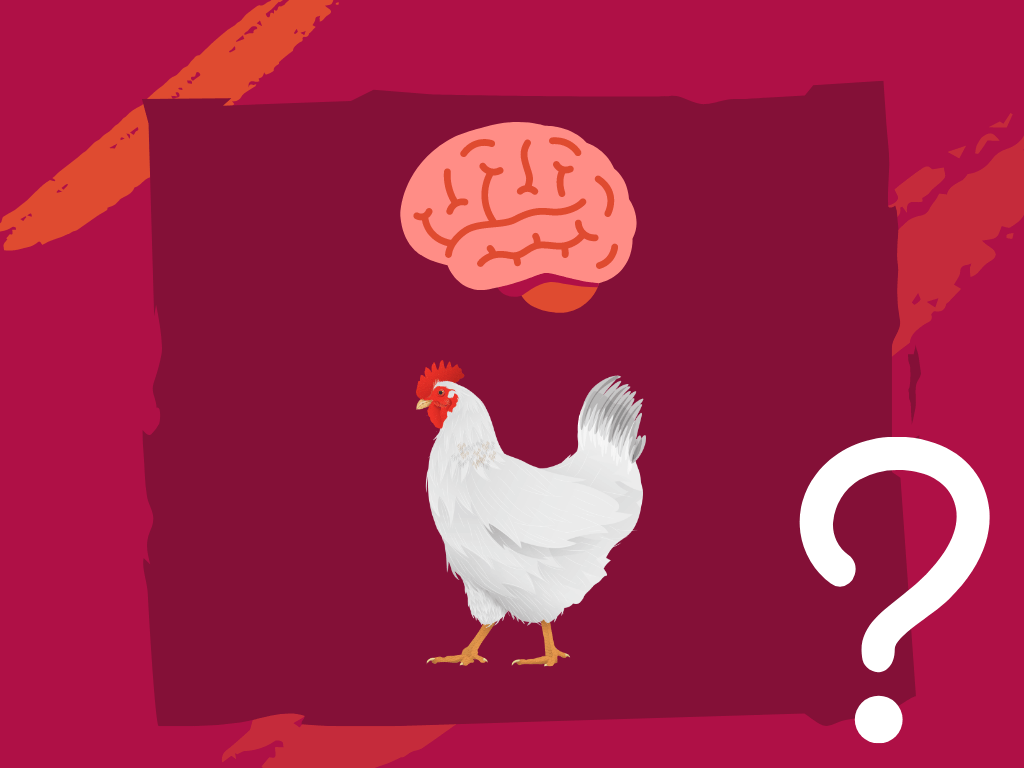 When making a purchase decision, what prevails, reason or emotions? Or to put it another way, what is stronger, what our brain transmits to us or the impulse of our heart?

Several studies and specifically the one carried out by the McCombs School of Business in Texas have found a clear answer through different investigations.

WHICH CHICKEN DO YOU PREFER?

As a method of study, two images of two very different hens were taken and viewed by a group of participants in the experiment.

The first one was a beautiful hen, looked healthy and was covered with beautiful plumage.

The second, on the other hand, was much thinner, lacked feathers and did not look good at all.
All participants were told that the first hen was natural while the second had been genetically engineered.

At this point, TWO GROUPS were made:

The first was told that the natural hen was healthier but less tasty, while the manipulated one was less healthy but much tastier.

The second group was told the complete opposite (the natural chicken is tastier but less healthy and the genetically engineered chicken is less tasty but healthier).

After everyone met again, they were asked a simple question: Which hen do you prefer for your diet?

The answer was clear, the vast majority chose the good looking hen. But now comes the most interesting part, each group gave opposing reasons.

The participants in the first group argued that the most important thing was that the chicken should be healthy rather than more or less tasty, while those in the second group maintained that they preferred good taste even if it was somewhat less healthy.

Amazingly, neither group justified their choice with the appearance of the hens, but rather justified their decision, which was entirely emotional, with logical reasons that they sought after the fact.
This is known as “a posteriori rationalization” according to Professor Raj Raghunathan. (At the professor’s link you can find a wonderful video of a talk of his entitled “If you’re so smart, why aren’t you happy?”

After this experiment, many others followed with equivalent results.

A purchase decision is largely dominated by the emotional part, being the logical reasons the ones in charge of self-convincing us that we have made the right decision, i.e. mere justifications of our non-rational decision.

Do not focus our marketing campaign, and going one step further, our competitive advantage, only on a rational characteristic, we must go further and try to connect emotionally with the customer, generate emotions in him that make him, although he himself does not even know very well why, prefer you over any other of your competitors.